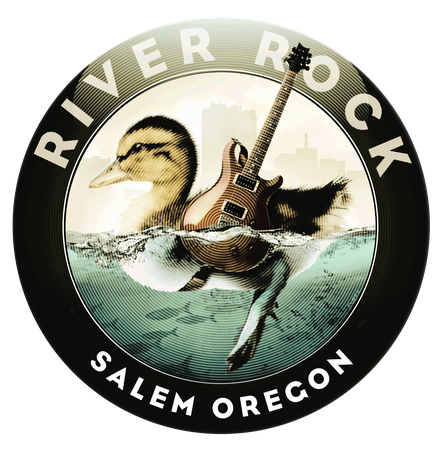 Home
About
Get There
Tickets

Thirty years. It’s an eternity in rock ‘n’ roll, and a marathon for the bands who fly its tattered flag. Revisit the class of 1988, and the casualties are piled high: a thousand bands that blew up and burnt out. In this chew-and-spit industry, the Spin Doctors are the last men standing, still making music like their lives depend on it, still riding the bus, still shaking the room. They’ve never been a band for backslaps and self-congratulation. Even now, plans are afoot for a seventh studio album and another swashbuckling world tour, adding to their tally of almost two thousand shows. But faced with that milestone, even a band of their velocity takes a breath for reflection. “I’d never have guessed,” admits drummer Aaron Comess, “this would have turned into thirty years of making great music together.”

other events by this organization